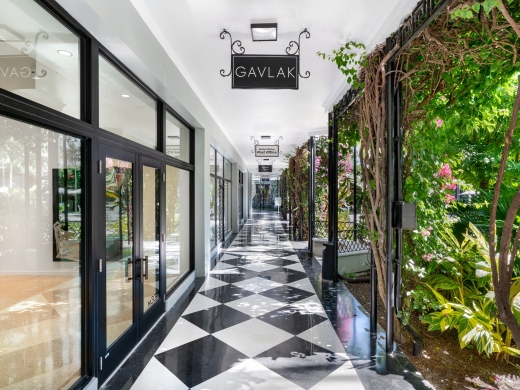 *PLEASE NOTE: AS OF MARCH 16th, Gavlak Palm Beach WILL BE OPEN BY APPOINTMENT ONLY.

To schedule a visit to the gallery, please email Nicole Bennett, nicole@gavlakgallery.com. 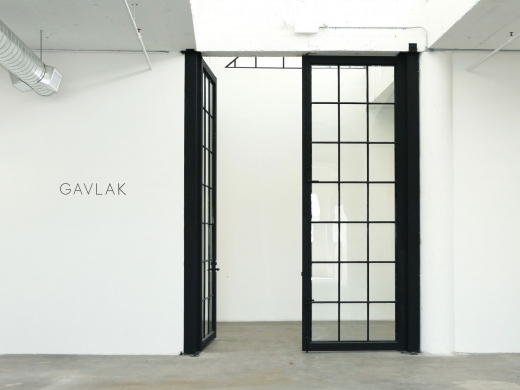 *PLEASE NOTE: AS OF MARCH 16th, Gavlak Los Angeles WILL BE OPEN BY APPOINTMENT ONLY.

To schedule a visit to the gallery, please email Kate de Ligne, kate@gavlakgallery.com.

WE DO NOT ACCEPT ARTIST SUBMISSIONS

Kandace Philosophos
Assistant to Sarah Gavlak
Please note that Kandace is currently on maternity leave; please contact Kate or Nicole in her absence.

GAVLAK is an internationally recognized contemporary art gallery with locations in Palm Beach, Florida and Los Angeles, California. Founded by Sarah Gavlak in 2005, the gallery represents over twenty acclaimed artists, primarily focusing on the representation of women, LGBTQ and artists of color. After recognizing a lack of local gallery presence in Palm Beach, Sarah Gavlak opened the first contemporary art gallery on the island over 15 years ago. She founded her eponymous gallery with the goal of championing female and LGTBQ artists, and over the last two decades has staged highly conceptual and pioneering exhibitions, which include early solo presentations by Marilyn Minter, Betty Tompkins, Simone Leigh, and Wade Guyton. In 2014, she expanded her footprint and opened a 5,000 square foot space in Hollywood, and recently took on representation for artists Gisela Colon, Beverly Fishman, Candida Alvarez, and Vanessa German. This past year, Gavlak relocated again, on both coasts, moving the signature flagship gallery into a new suite at The Royal Poinciana Plaza on Palm Beach, and moving out of Hollywood and into Downtown Los Angeles’ burgeoning arts district on Santa Fe Avenue.