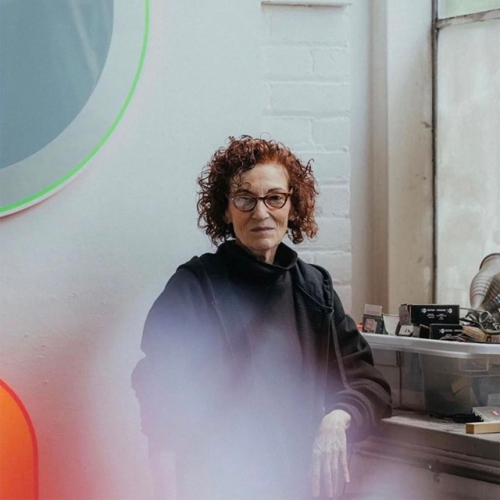 Join us to celebrate this year’s fifteen National Academicians and their entry into our vibrant artist- and architect-led community.

National Academicians serve as ambassadors for the arts in America. They show work in our exhibitions, foster the next generation through our educational programs, and, in keeping with an almost 200-year-old tradition, contribute a work to our collection. The NAD’s permanent collection of over 8,000 works—unlike any other in the United States because it is shaped by the National Academician members themselves—represents one of the nation’s most significant holdings of American art and architecture.

As opposed to the two main academies in the country predating the National Academy of Design—the aforementioned American Academy of Fine Arts (founded 1802) and the Pennsylvania Academy of Fine Arts (founded 1805)—which consisted mostly of businessmen and collectors aimed at cultivating public taste and commercial gain, the NAD was founded by a concern for the needs of artists. The NAD was the first institution in the US founded by and under the exclusive control of professional artists.