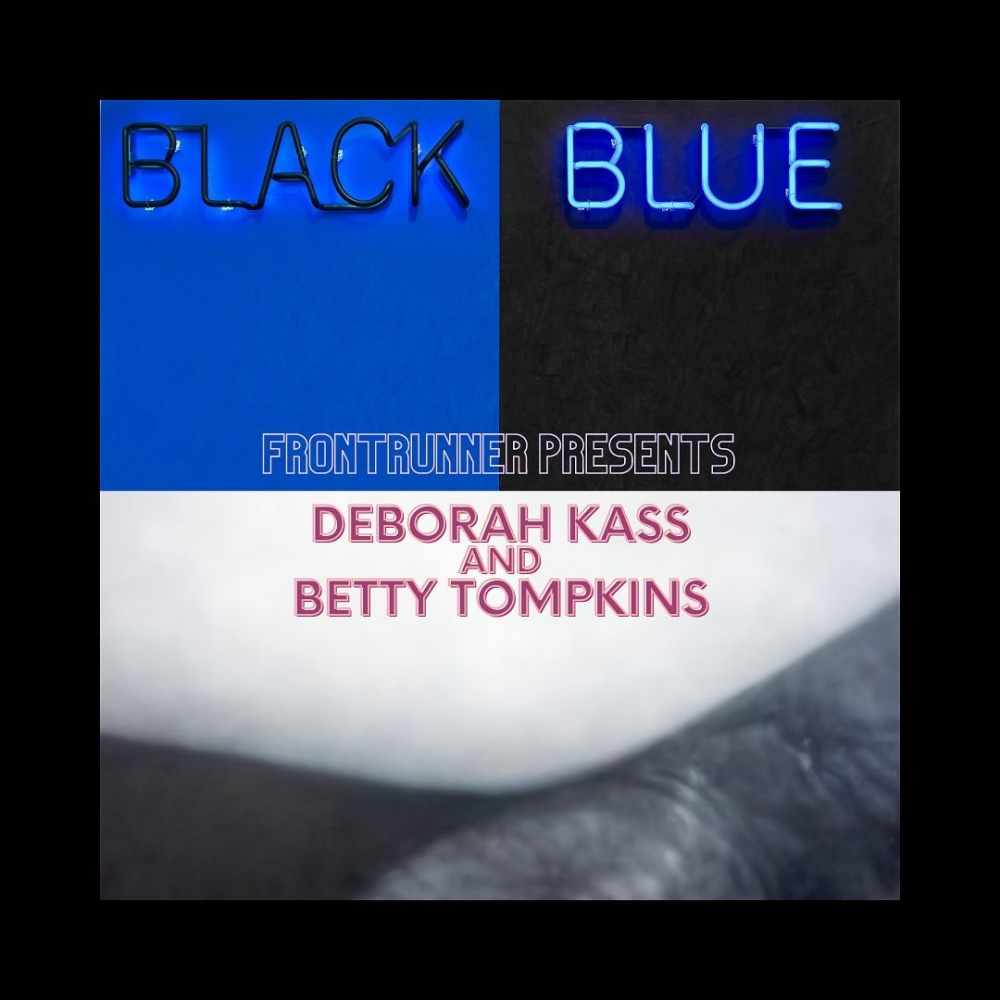 At one point or another within the last ten years, I’ve laughed, cried, gossiped and shared meals with Betty Tompkins (alongside her husband, Bill Mutter) and Deborah Kass (alongside her wife, Patricia Cronin). So it’s fair to say that both of these women mean a great deal to me. They are not only world-renowned artists who have been cruelly under-represented and under-appreciated for most of their creative lives, but they are true mentors in every sense. Their experiences and their wisdom are windows into an art world long gone – for many reasons, rightly so – and have deeply permeated their respective visual vocabularies.

Deborah Kass (b. 1952, San Antonio, TX) received her BFA in Painting at Carnegie Mellon University and attended the Whitney Museum Independent Study Program. Her works are in the permanent collections of MoMA, The Whitney Museum, The National Portrait Gallery (Washington, D.C.), The Smithsonian Institution, and The Jewish Museum (New York). She has presented work at the Venice Biennale, the Istanbul Biennale, and in 2012 was the subject of a mid-career retrospective at the Andy Warhol Museum in Pittsburgh. She is currently a Senior Critic at the Yale University MFA Painting Program. Kass is represented by Gavlak Gallery (Los Angeles/Palm Beach) and Kavi Gupta (Chicago).

Betty Tompkins (b. 1945, Washington, D.C.) received her BFA from Syracuse University, then taught at Central Washington State College (Ellensburg), where she received her graduate degree. Beginning in 1969, inspired by her first husband’s pornography collection, Tompkins began constructing a series of macro-scale paintings of genitalia and sexual acts. An early work, scheduled to show in Paris in 1974, was seized by French authorities and declared obscene material unsuitable for public display. That painting, Fuck #1 (1969), now sits in the permanent collection of the Centre Georges Pompidou, Paris. She is now considered a pioneer of postmodern feminist imagery, alongside artists such as Carolee Schneemann, Yoko Ono, Judy Chicago, and Lynda Benglis. Her work is held in the permanent collections of The Brooklyn Museum, Centre Georges Pompidou (Musée National d’Arte Moderne, Paris), the Allen Museum (Oberlin, OH) and the Museum of the City of New York. Tompkins is represented by Gavlak Gallery (Los Angeles/Palm Beach), P.P.O.W Gallery (New York), and Rodolphe Janssen (Brussels).

FRONTRUNNER brings these two leviathan artists together for the first time in a discussion ranging from art to activism, COVID-19 to institutional complacency, existential dread to slivers of hope for the future.