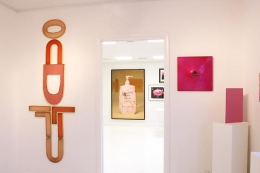 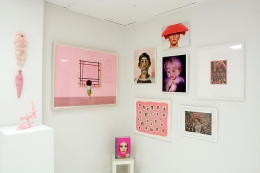 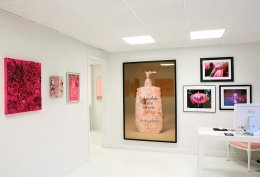 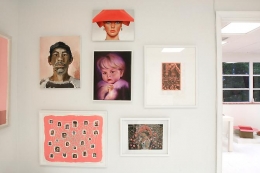 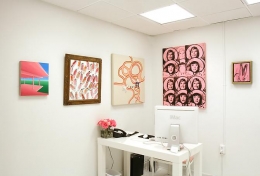 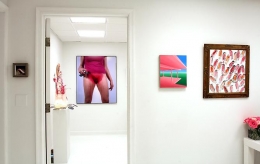 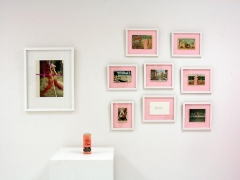 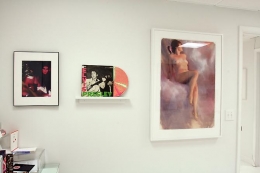 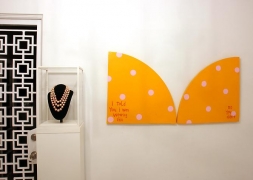 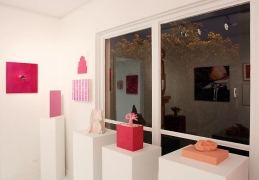 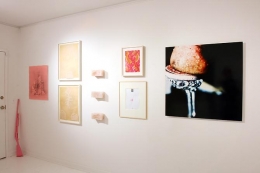 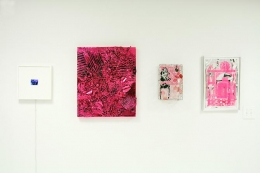 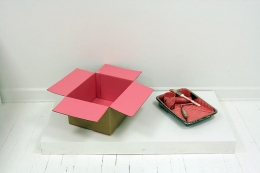 Gavlak is pleased to announce the opening of Think Pink curated by Beth Rudin DeWoody featuring pink work from over 85 international artists. The exhibition focuses on this most saccharine hue in various media including: painting, sculpture, photography, video, drawing and assemblage by both established and emerging artists. Think Pink ranges conceptually from sickening (deliciously) sweet to disturbingly (wonderfully) perverse. In an old Florida beach town where pink is a neutral and ubiquitous on the people, interiors, cars and lap dogs, a more subversive, sensual, and provocative display of pink will take over Gavlak Gallery.

Beth Rudin DeWoody is a New York art collector and curator. She is the executive vice president of Rudin Management and on the board of the Whitney Museum of American Art, Brooklyn Academy of Music, Creative Time, The New School, New Yorkers For Children, and the New York Police Foundation. Her other most recent exhibitions include In Stitches at Leila Taghinia-Milani Heller Gallery, New York, Just What Are They Saying... at the Jonathan Ferrara Gallery, New Orleans and I Won't Grow Up at Cheim & Read, New York.

Selected works from the exhibition will also be on view at the Four Seasons Resort Palm Beach.

10% of the proceeds from Think Pink will be donated to The Breast Cancer Research Foundation in support of their continuous efforts to find a cure. 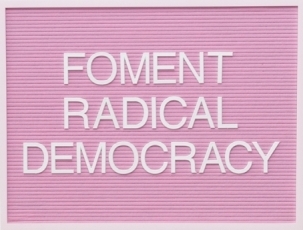 Maynard Monrow
Back To Top